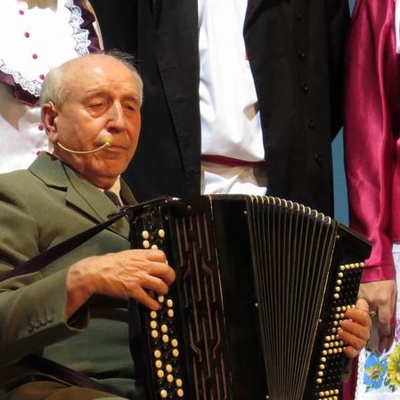 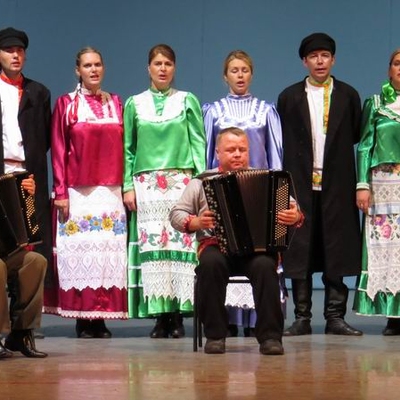 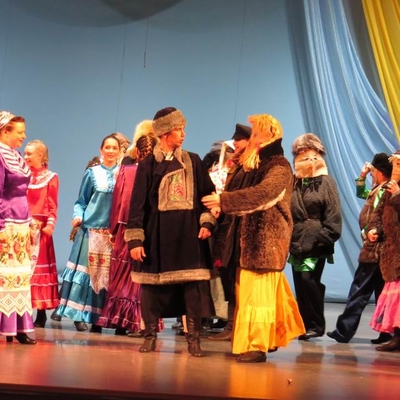 On October 29, 2014, the folk group "Shaitane" celebrated its 30th anniversary, to which the GC "Unicom" has been providing monthly sponsorship since 2010.

Over the years, the ensemble has won many prestigious awards. Spectacular number with household utensils, Ural quadrille, folk rituals and dances-not all that can demonstrate "Shaitan".

The team is focused on folk, native Russian creativity. Both costumes and repertoire send the viewer to the times of Shaitan-workers exiled to the Urals in the time of Demidov. As in the old days, these guys know how to caroling, lead dances and dance quadrille. Even games, which are more than one century old, cause interest and excitement among modern teenagers.