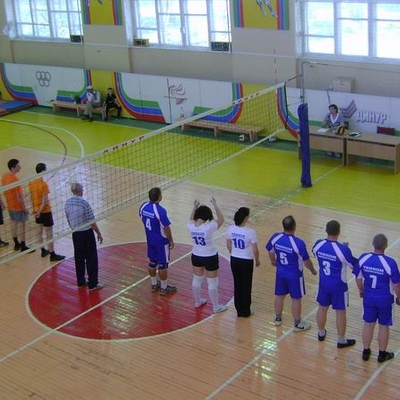 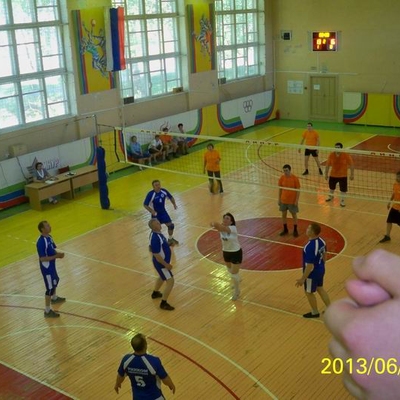 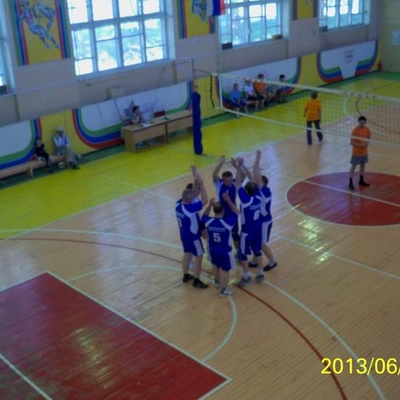 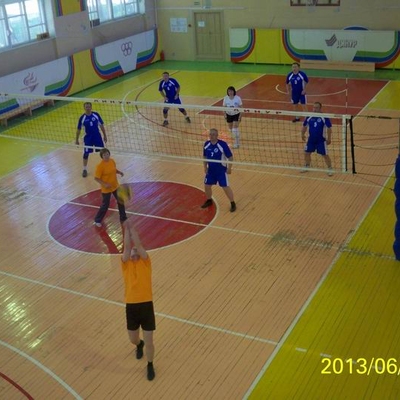 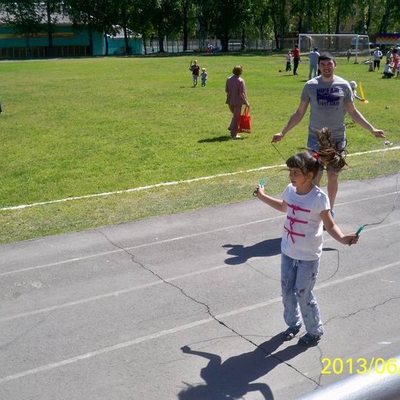 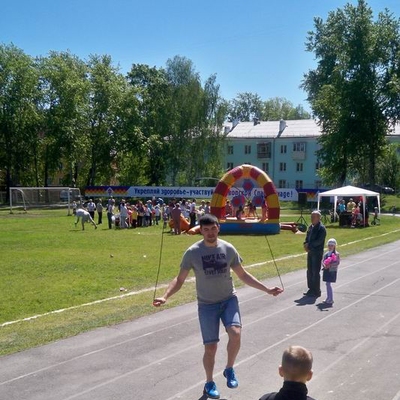 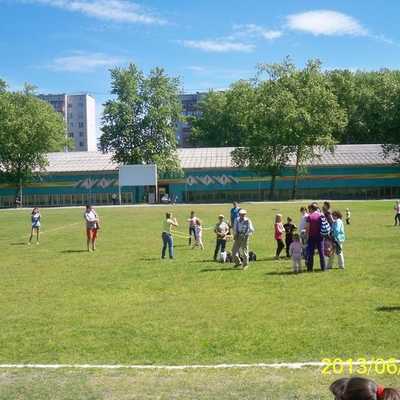 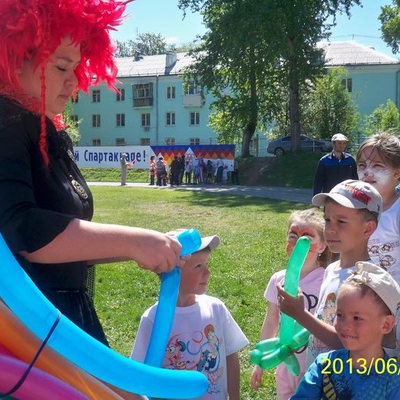 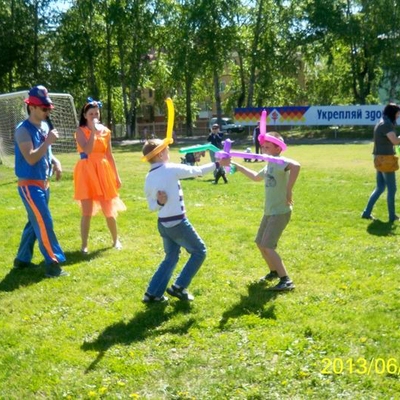 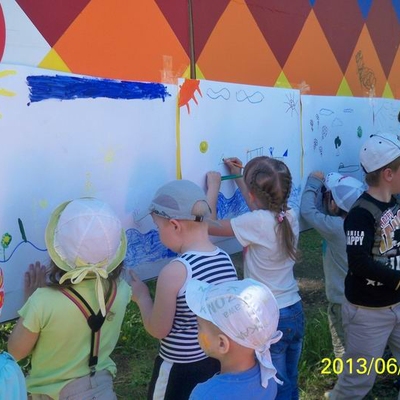 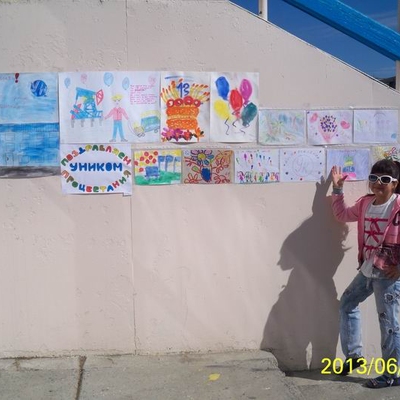 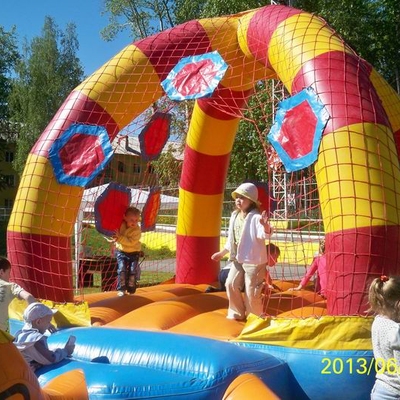 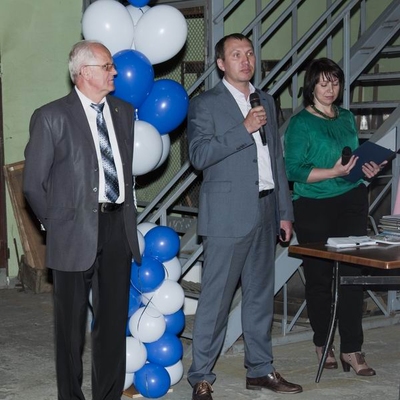 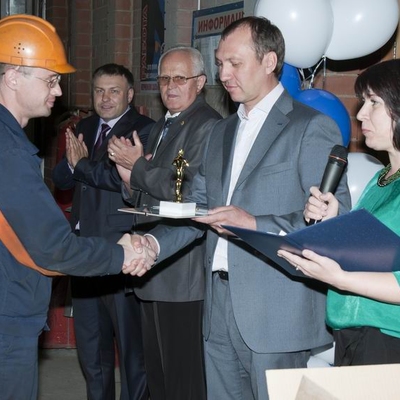 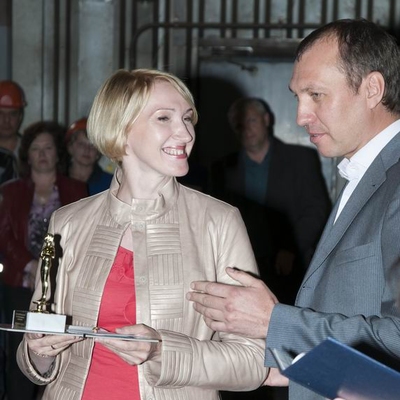 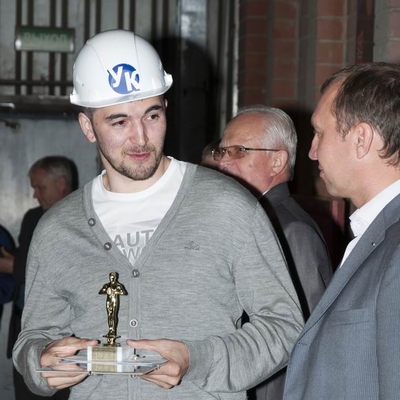 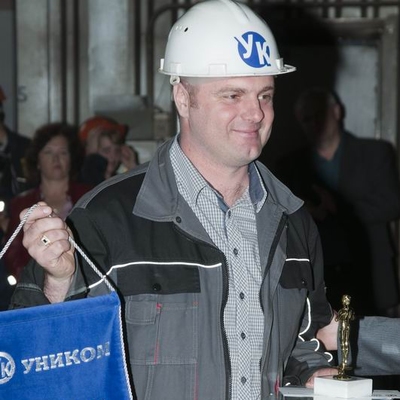 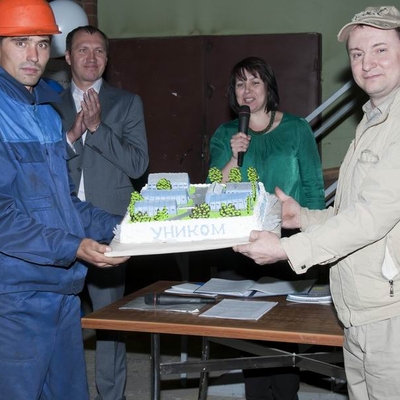 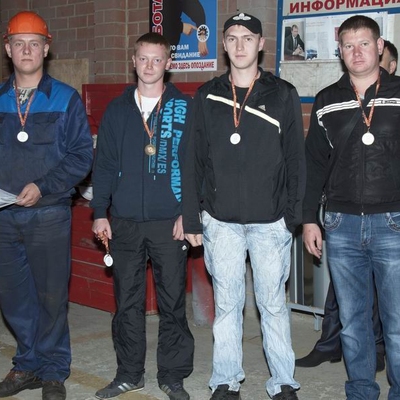 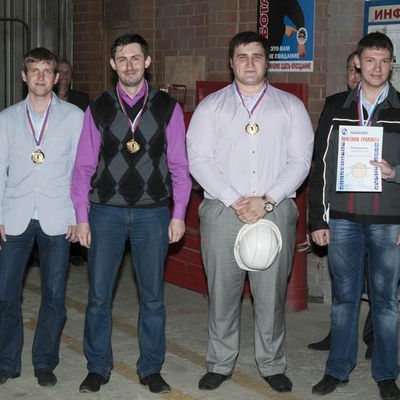 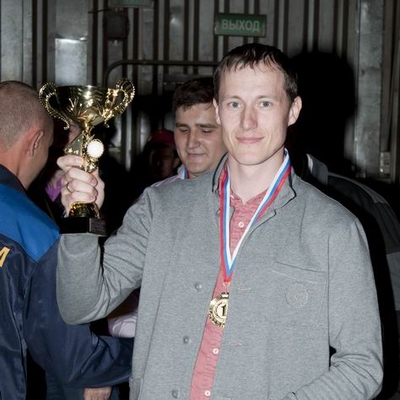 June 2 in the sports complex of JSC "Dinur" was a sports festival, the main event of which was the final game of volleyball, the second year in a row the administration team reaches the final, but again takes second place. In the tug of war, no one expected a surprise and everyone predicted victory for the repeated winner of this type of competition: the team of the motor transport section, but, to the surprise of many, a convincing victory was won by the sales service team, pulling easily and naturally to their side all rivals. Everyone took part in individual Championships in lifting weights, Darts, jumping rope, Hoop rotation. Children jumped on the trampoline, had fun with clowns, makeup artists, soap bubbles, balloons! Sets for creativity were received by all who participated in the children's drawing contest " Happy birthday, Unicom!»

On June 7, at the solemn line in honor of the "12+1" birthday, the results of the past year were summed up, plans for the current and future periods were announced, as well as 12 best and 1 "super" employees were awarded.

In the nomination "12 best", diplomas and nominal statuettes received:

"Super "-an employee, as well as a nominee in the category" 10 years together " - was Sergey Generalov-Director of supply.

For the first time this year, a passing pennant was established "the Best production unit of the year" and it was awarded to the Assembly-welding workshop in addition to a huge cake.

All winners of the sports festival held on the eve also received their awards.