Competition of professional skills of electric and gas welders 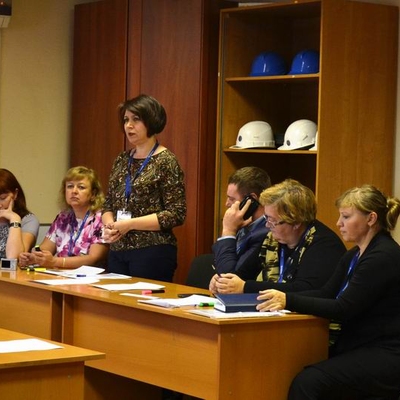 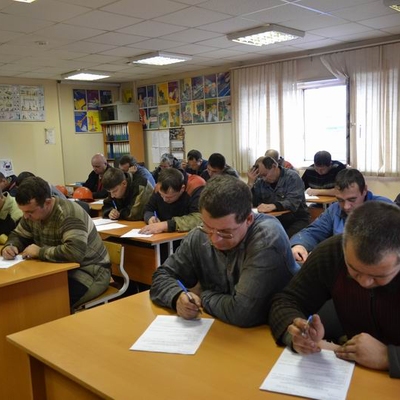 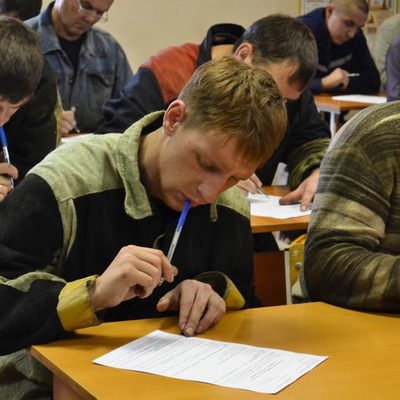 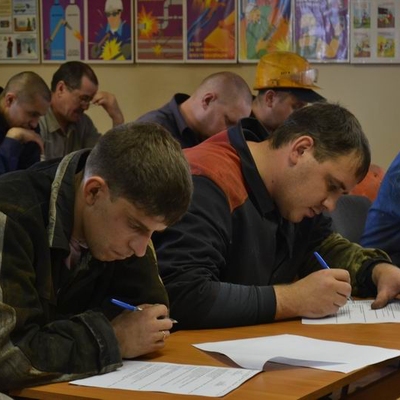 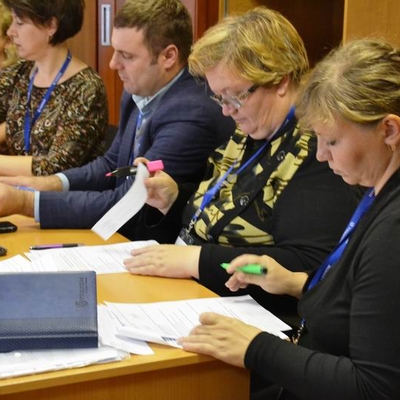 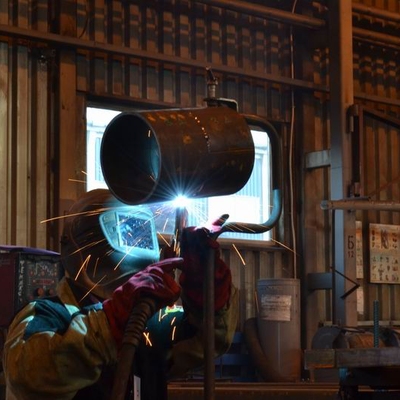 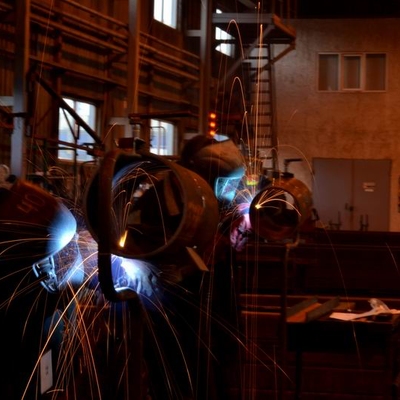 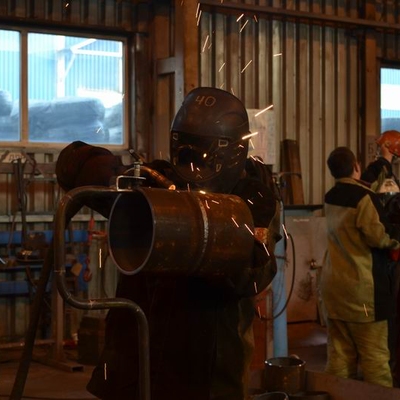 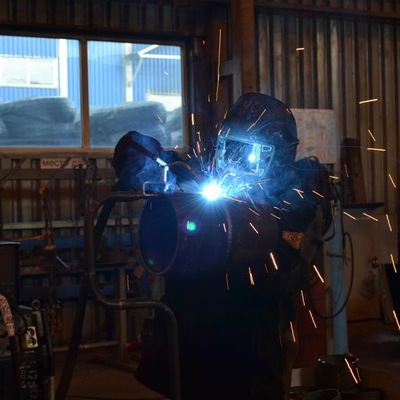 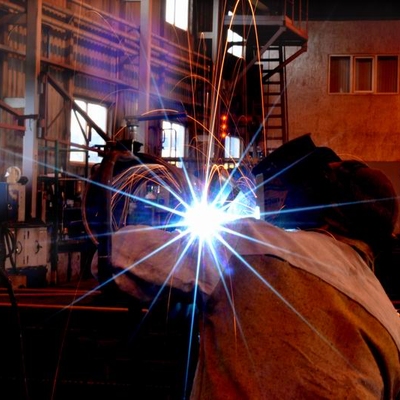 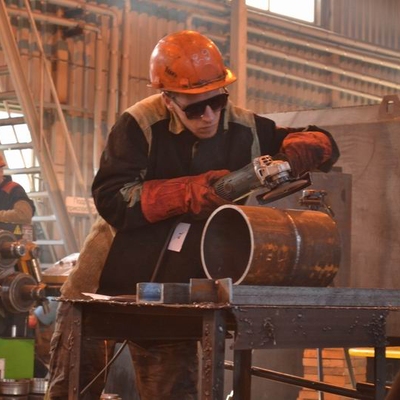 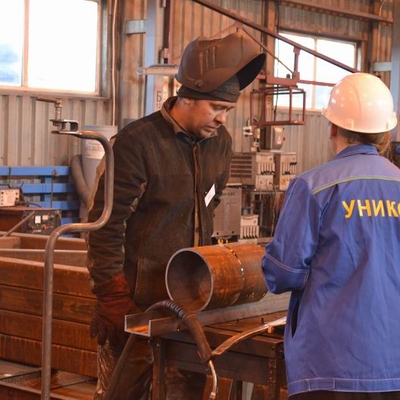 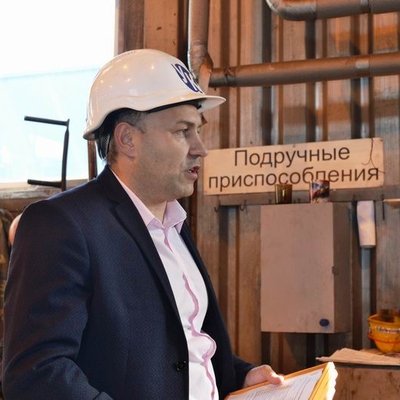 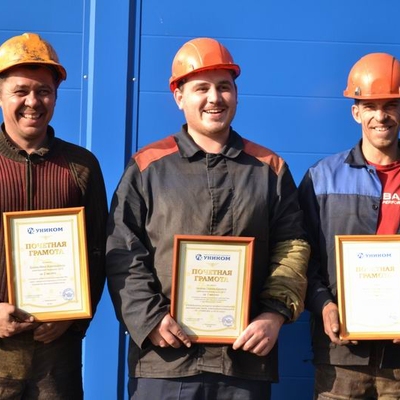 The contest of professional skills among electric and gas welders, which has now become traditional, was held at the plant "Unicom", dedicated to the professional holiday of the plant "day of the machine Builder".

Of the 49 welders working in 4 shops of the plant, 32 people took part in the competition. The contestants had to weld the most difficult seams for welding – ring seams on non-rotating joints of pipes with a diameter of 158 mm with a wall thickness of 4.5 mm and in addition to demonstrating practical skills, they had to show knowledge in the theory and technology of welding.

In the current competition, the entire podium was taken by the workers of the Assembly welding workshop:

The 1st place was taken by Tikhonov Georgy Yurievich (last year he was the second), who was awarded the title of "Best welder of GC "Unicom " 2016", paid a one-time bonus of 10,000 rubles. and an additional monthly payment of 1,500 rubles. for the entire subsequent year of work.

2 and 3 places were taken by Ershov Ivan Vladimirovich and Ponomarev Yaroslav Vasilyevich, who were also paid one-time prizes, awarded diplomas and corporate gifts of the plant "Unicom".

Honoring the winners of the competition ended on September 28 at the solemn line dedicated to the"day of the machine Builder".