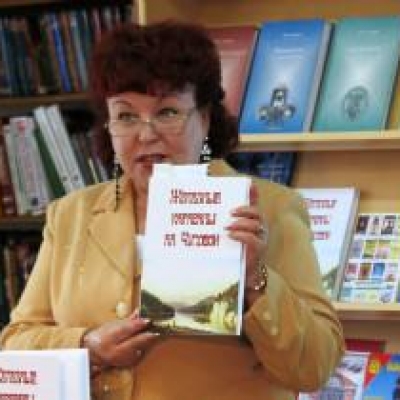 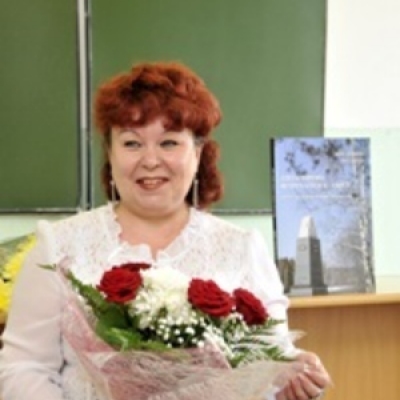 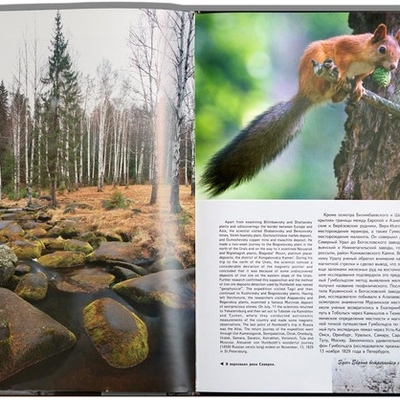 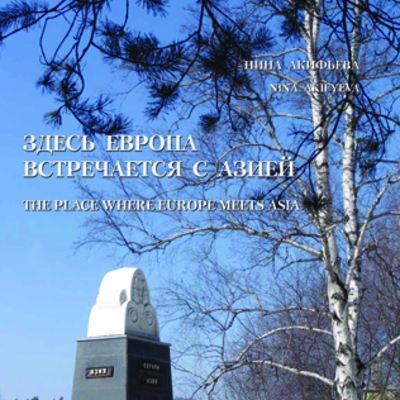 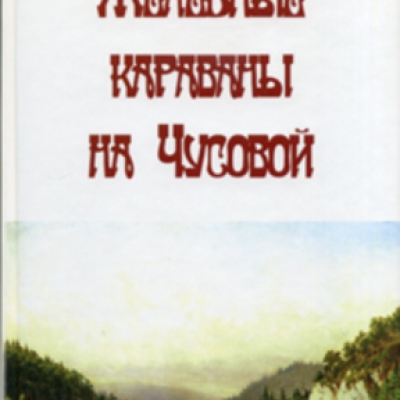 New facts about Pervouralsk and its surroundings were described by Nina Akifyeva in her book "Iron caravans on Chusovaya", which reveals the most interesting moments of the history of the Urals. The book tells about how iron is floated on the Chusovaya river in the 18th and 19th centuries. "Iron caravans on Chusovaya" is a book-reconstruction, which is based on rare documents. Here for the first time memories of eyewitnesses of the alloy of Vladimir Lokhtin and Yakov Rogov are given. Each of the historical evidence is more than a hundred years old. Particularly noteworthy are the diaries of bilimbaevskaya Forester Fyodor Gileva, called "Chusovskaya boatmen".

For the historian and ethnographer Nina Giveaway this is the seventh book. The Unicom group of companies is taking part in the publication of books by this author for the second time. In 2012, the book "here Europe meets Asia" was published, which found its recognition not only among historians, but also among ordinary readers, and deserved a large number of positive responses. Nina Akifieva's works are already in the libraries of major universities in 196 countries, including the United States, Japan and serve to popularize the native culture and history, always causing deep appreciation of all participants of the project and genuine interest in the General readership.